The expression ‘Manchester Man’ is used to describe an ambitious, self-made man whose wealth and political influence is based on commerce and manufacture.  The term perhaps has its origins in a book of that name by the Victorian novelist Isabella Banks.  Earlier this year the John Rylands Library was delighted to acquire two collections which shed light on the life and times of Henry Ashworth (1794–1880) who in many ways typifies the ‘Manchester man’.  Henry was a member of the Ashworth Family who built up a significant cotton empire in nineteenth century Lancashire. 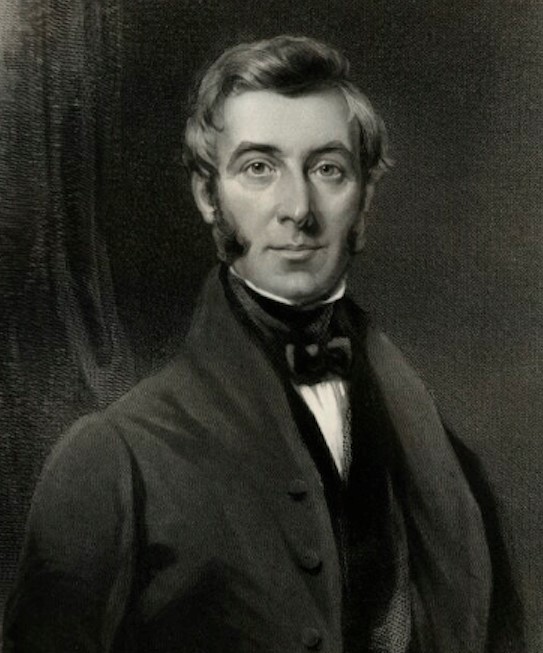 Henry Ashworth was a leading light in the Anti-Corn Law League which, as the name suggests, campaigned to repeal the Corn…